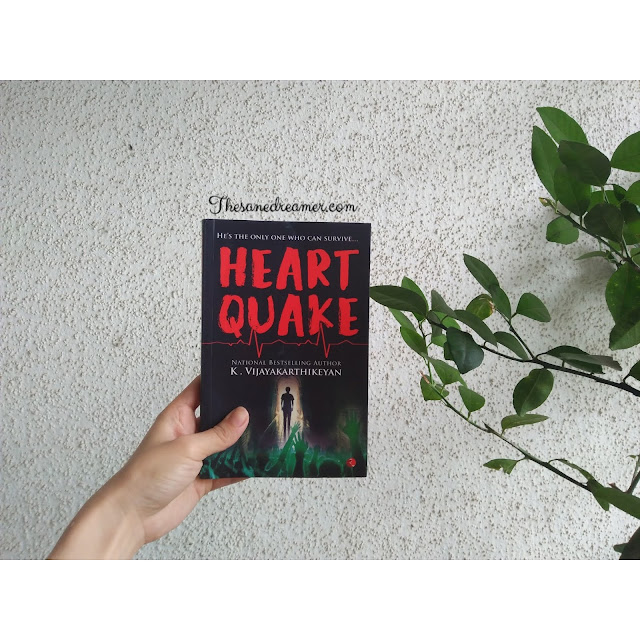 About the Book
Once upon a time, there was a city plagued by greed, corruption and mysterious deaths… A patriotic IAS officer, Vikram, decides to expose a corrupt and powerful minister, Rudra Pratap Rana (aka RPR), during the latter’s visit to the IAS training academy. The video of Vikram asking the minister some highly embarrassing questions in front of a packed auditorium goes viral. Instead of having Vikram suspended from service, a vengeful RPR unleashes violence on the officer’s family, and to continue the torture, RPR gets Vikram posted as the sub-divisional magistrate in Laxmipur—the politician’s backyard. As soon as Vikram joins duty, RPR resumes his vengeance. However, a new drama unfolds when a large number of people start dying of heart attacks across Laxmipur. As Vikram tries to unravel these mysterious deaths with the help of Veda, a cardiologist, and Raghu, a police officer, extreme panic grips the city, which soon leads to riots and pandemonium. Vikram is left with no other choice but to risk his life to get to the bottom of this mind-numbing situation. Join Vikram in this fast-paced thriller as he fights to save Laxmipur from HEARTQUAKE.

My Take on the Book
Heartquake is a fast-paced thriller read by author K. Vijayakarthikeyan. The book introduces us to Rakesh, one of the characters trying to run away from the Lal Bahadur Shastri National Academy of Administration (LBSNAA), Mussoorie to follow his dream of becoming a stand-up comedian. Whilst on the run he is caught by his friend Vikram, the protagonist of the book and he tries to convince him into going back to the institute.
Fast- forward to an incident that put Vikram into trouble when his embarrassing queries to the minister Rudra Pratap Rana (aka RPR) goes viral. To avenge the humiliating situation Vikram has put him into, the minister plots an act of vengeance on Vikram and his families. Later Vikram is sent as the sub-divisional magistrate in Laxmipur—the politician's backyard as. The moment he joins his duty at the assigned place, RPR resumes his vengeance. As the story moves ahead, a new drama unfolds when a large number of people start dying of heart attacks across Laxmipur. Vikram begins to seek the mysterious death with the help of Veda, a cardiologist, and Raghu, a police officer.
The novel is gripping, evocative and it has all the elements that a thriller read should have, the language used by the author is simple and legible. For starter, I thought the book was going to be kind of stretched but somewhere along the middle I found the plot intriguing enough to finish it in 1 sitting.
Will Vikram manage to find the reason behind the unusual death that is happening in Laxmipur? Is RPR behind this death fiasco? Why are people dying of Heartquake? Grab a copy today to find the answer.