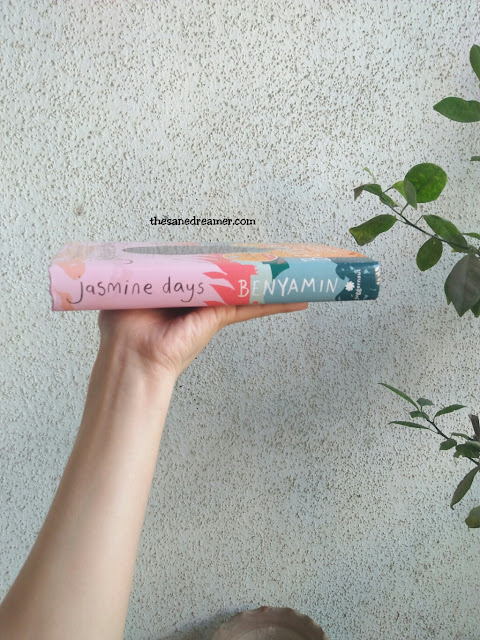 WINNER of the JCB PRIZE FOR LITERATURE 2018
An Excerpt
I sat again in front of the microphone for my beloved live programme, Rush Hour. It had been three months since I was in the studio.
No one had expected me to go live as soon as I returned, or for that matter, even return. Maybe that is why our programme manager, Imthiaz sir, told me, ‘You don’t have to go live if you are not up for it, just record something.’ He was trying to be kind, but it made me sadder.
To not go live? Is that why I returned to the studio even though Taya and my chachas told me not to? Is that why I asked the studio to announce my return even when they were hesitant? Does Sameera give in that easily?
About the Book
Young Radio Jockey Sameera Parvin from Pakistan immigrates to an unnamed city in the Middle East where she tells the story of the Arab Spring of 2011 in Benyamin’s new novel. Sameera moves to an unnamed Middle Eastern city to live with her father and her relatives. She thrives in her job as a radio jockey and at home, she is the darling of the family. But her happy world starts to fall apart when revolution blooms in the country. As the people’s agitation gathers strength, Sameera finds herself and her family embroiled in the politics of their adopted land. She is forced to choose between family and friends, loyalty and love, life and death.
Jasmine Days was first published in Malayalam in 2014 as Mullappoo Niramulla Pakalukal and then translated into English by Shahnaz Habib.
My take on the book
I don’t know why it took me longer to read this book!! But, hey! now I am glad to add this masterpiece in my 'Already Read' list.
Jasmine Days is an awe-inspiring book by Benyamin. The novel narrates the story of Sameera Pravin, a passionate and young radio jockey who happened to be an immigrant from Pakistan. As the novel unfolds the journey of Sameera, it recounts the story of how her adopted country falls into political turmoil and how slowly a revolution blooms in the country. Sameera is a darling of her family and is dedicated to her job, someone who is willing to work even on weekends or till late at night. With the outbreak of the revolution, Sameera tries to make sense of it by often striking a valid conversation with Ali: one of her very good friends who is given the name of ‘second-class’ citizen because of his Indian origin. Ali is an admirer of Hezbollah leader Nasrallah and was drawn to the protest as it hit the city. He connect with Sameera over music and also introduced her to a group of musicians called ‘String Walkers,' a group of musicians who played rock and roll in the same spirit as Arab Origins.
Living in a conservative joint family Sameera's household is headed by her Father’s eldest brother, AKA 'Taya,' he is the one who takes up all the decision as well as is the one to solve the problems and issues, thus, giving us the feel of a typical patriarchy family. The men of Sameera’s households call Facebook’ as the ticket booth for the train to hell. However, apparently, those tickets only took women to hell. On the contrary, we are introduced to Karim Chacha, a distinct character who has a different notion towards the girl child and often complains about not having more daughters. Despite certain restriction and the limits set at her household, we can tell Sameera is a strong-willed girl, and this particular phrase made us believe how “By the age of twelve I had learned to return ma’s fierce glances and respond with twelve words for every word she spoke. By the time I was in college, I had learned to ignore her scolding and retreat into my room with my cell phone. Remember how you guys used to call me, secretly and not-so-secretly, a harami chhokri? That was me, not just outside but also inside the house. I did not waste too much obedience on my dada and dadi, or chachas, mamus, and mamis. I can even say proudly that my family grudgingly learned to respect me for expressing my opinions to anyone’s face, for charming my way into getting what I wanted.”
With every pages of the book, I was gripped by the story which highlighted on the theme of freedoms and tyranny, the fight for woman’s right, the migrant’s issues and so on, which is so relevant in this contemporary world that is around us.  Benyamin has crafted the story in such a way that it made me close the book after every chapter and say, ‘wow.’ It's without a doubt that I can say Benyamin is a fine and skillful writer. His narration is beyond exceptional. One can tell how observant he is as a writer; his narration can keep you absorbed even after you have finished reading the book. Surely, I haven’t read the original work, but the translator has done a brilliant job, for having translated this beautiful book, without losing the enthralling plotline. This is indeed a story of a revolution which will keep you glued to it till you complete the entire book.
Discover the journey of Sameera as she is forced to choose between family and friends, loyalty and love, life and death. Destroyed by the ills of the monarchy, the conflict between Sunnis and Shias, the debates over freedom of the press and the constant fights over ideological purity, find out if Sameera will be able to forget and forgive someone so dear to her, in the midst of the country's turmoil and revolution. 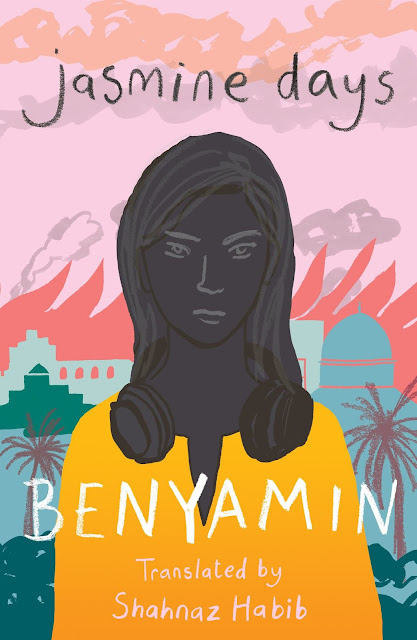